For many, the highlight of the recent All School Retreat was Grit ‘N Wit, a campus-wide obstacle course that tested both brains and brawn. “It was awesome,” enthused senior Noah Savitz. “The team-building was amazing and it provided a great start to the year.”
Welcoming new students, bonding as a community and beginning the school year with a bang are a few of the hoped for outcomes of the annual two-day event. Dean of Students Cindy Jacobs said that although some students were initially disappointed the retreat was on-campus for the first time, most agreed with Savitz that it was a great success.

“This year, we decided to mix it up by having the retreat here,” explained Jacobs, whose office planned the event. “We have a big campus with lots of resources. Having it at Gann allowed us to take the best parts of previous retreats and add in new twists like the obstacle course.”
Although the 16-station obstacle course was new, All School Retreat favorites like a cookout, advisory gatherings and Gann Happenings— mini-workshops in which kids and adults share their passions —were back again this year. The seniors had time alone with Head of School Marc Baker to delve into their thoughts about their final year and an overnight that included guitar playing and singing around a campfire, followed by a movie.
For ninth grader Danielle Bejerano, it was an auspicious start to the school year. “The All School Retreat was an unforgettable experience,” she said. “We bonded with our advisory and showed off our Gann spirit.” 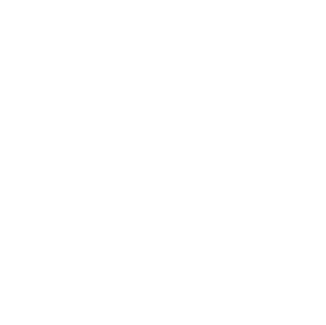